How Can I Report Human Trafficking? 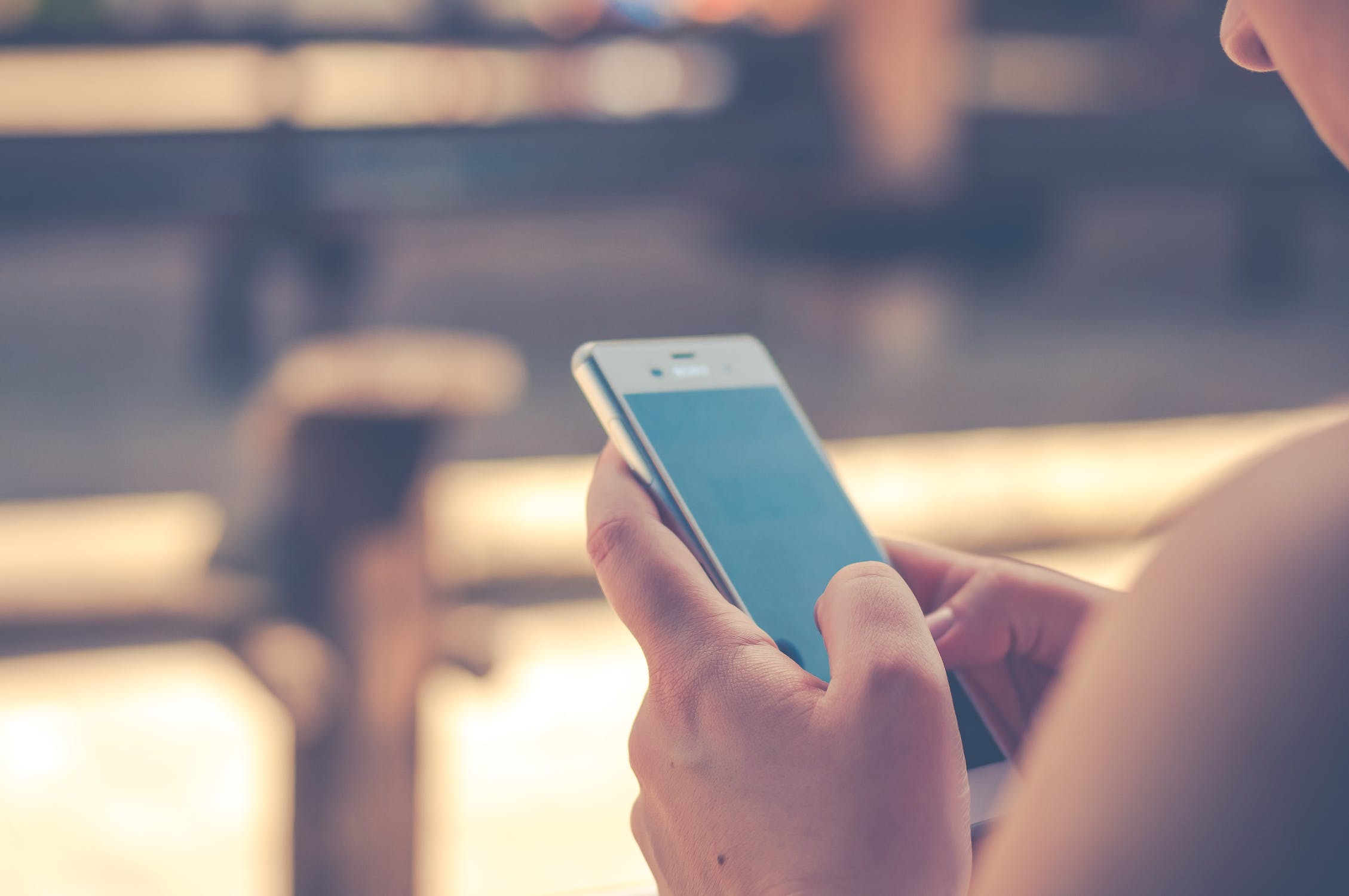 I want to help survivors of sex trafficking seek justice against those that profited off their pain. Hotels, night clubs, strip clubs and individuals often turn a blind eye and may be pocketing cash on the side. Suing the businesses that profited can provide some justice and hopefully a financial reward that can start a brighter future.

The first step in the fight to end sex trafficking, is knowing the signs and reporting when you suspect something wrong. The following numbers will conect survivors to a network of great people and organizations that exist to help.

Human Trafficking of a Child in Florida

If you suspect human trafficking of a child in Florida or are a victim call:

The Florida Department of Children and Families has compiled the following list of possible signs of sex trafficking. Don't turn a blind eye, if you think something is wrong, report it.