How Can I Report Catholic Priest Sexual Abuse in Florida? 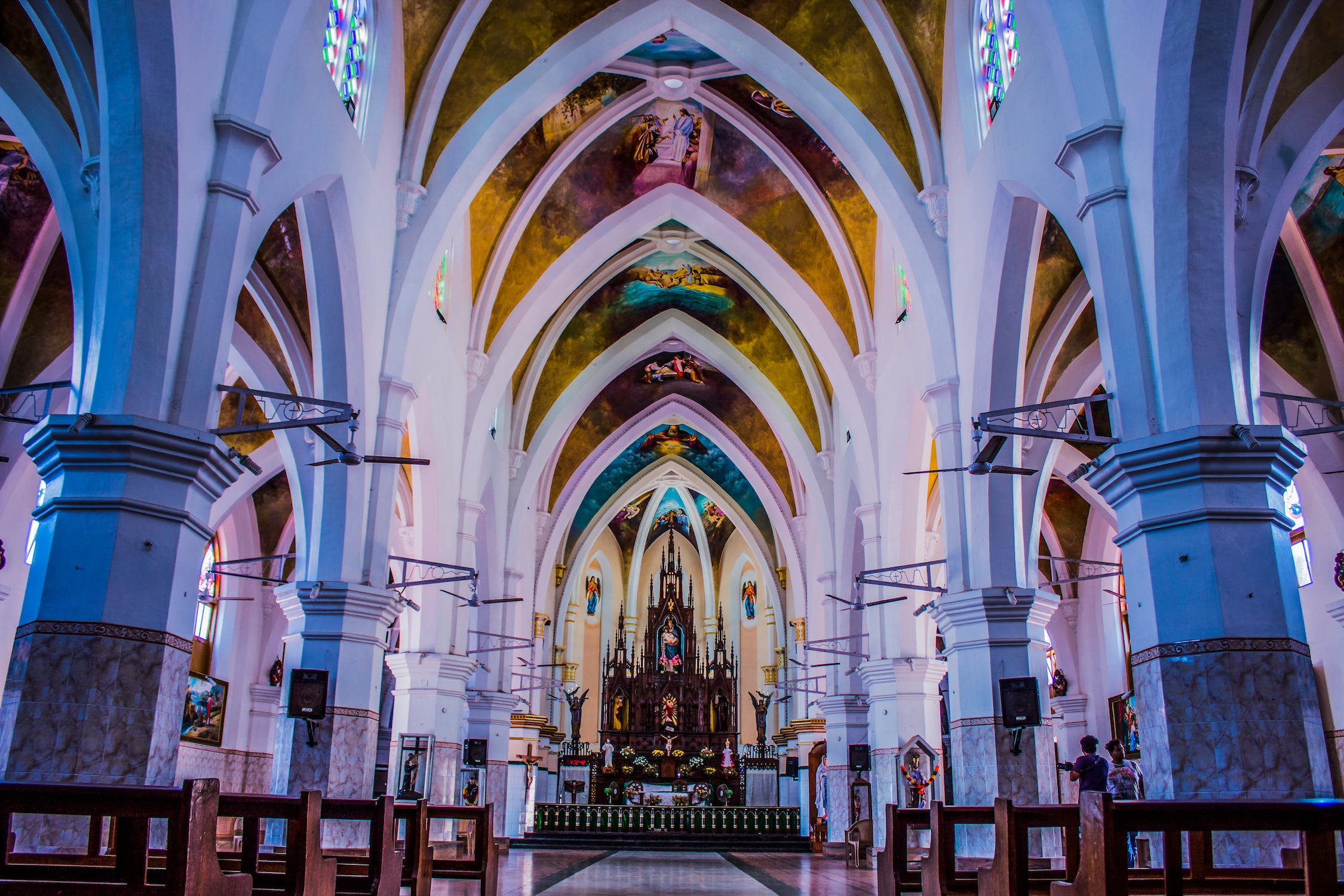 How Can I Report Catholic Priest Sexual Abuse in Florida?

The Attorney General's Office of Florida has launched an investigation in the past sexual abuse perpetrated by Catholic Priest in Florida. This investigation rides on the tail of a similar and highly damaging and informative investigation completed in Pennsylvania where more than 1000 children had been molested since the 1940s.

Attorney General Pam Bondi has stated she has already received complaints from victims and that her office has spoken to several bishops overlooking the Roman Catholic Diocese in Florida.

This investigation is good news and a long time coming. The allegations against priest are not isolated to only certain areas of the country, they are all over the world. While the majority of priest are good people, it has been shown that there were decisions made by the church and it's leaders that helped facilitate abuse and cover it up.

How to Report Catholic Priest Sexual Abuse in Florida

If you have been abused or know someone who has you can visit the Attorney General's Office website and press on the tip link. You can click here for the tip form.

Statute of Limitations for Claim of Sexual Abuse

That last one is obviously the most confusing. The Florida legislature thankfully took into account the unique nature of sexual abuse and the often seen scenario of repressed memories. What the law allows is what is commonly called the "delayed discover rule". The 4 years statute of limitations does not begin until the victim either knows or reasonably should know of the wrongful act giving rise to the claim. So an adult who finds out many years later that he/she was abused as a child, can still sue as long as they do it within 4 years of making the discovery of the abuse. As is often the case, the issue of when someone knew or should of known, is going to be argued over. You should find an attorney who can begin putting together the timeline and building any arguments necessary to make sure your claim survives. Just know that you may still have a lawsuit even though the abuse happened years ago and you should not hesitate to reach out to an attorney for a free consultation.