Can I Sue the Jacksonville Sheriffs Office for False Arrest? 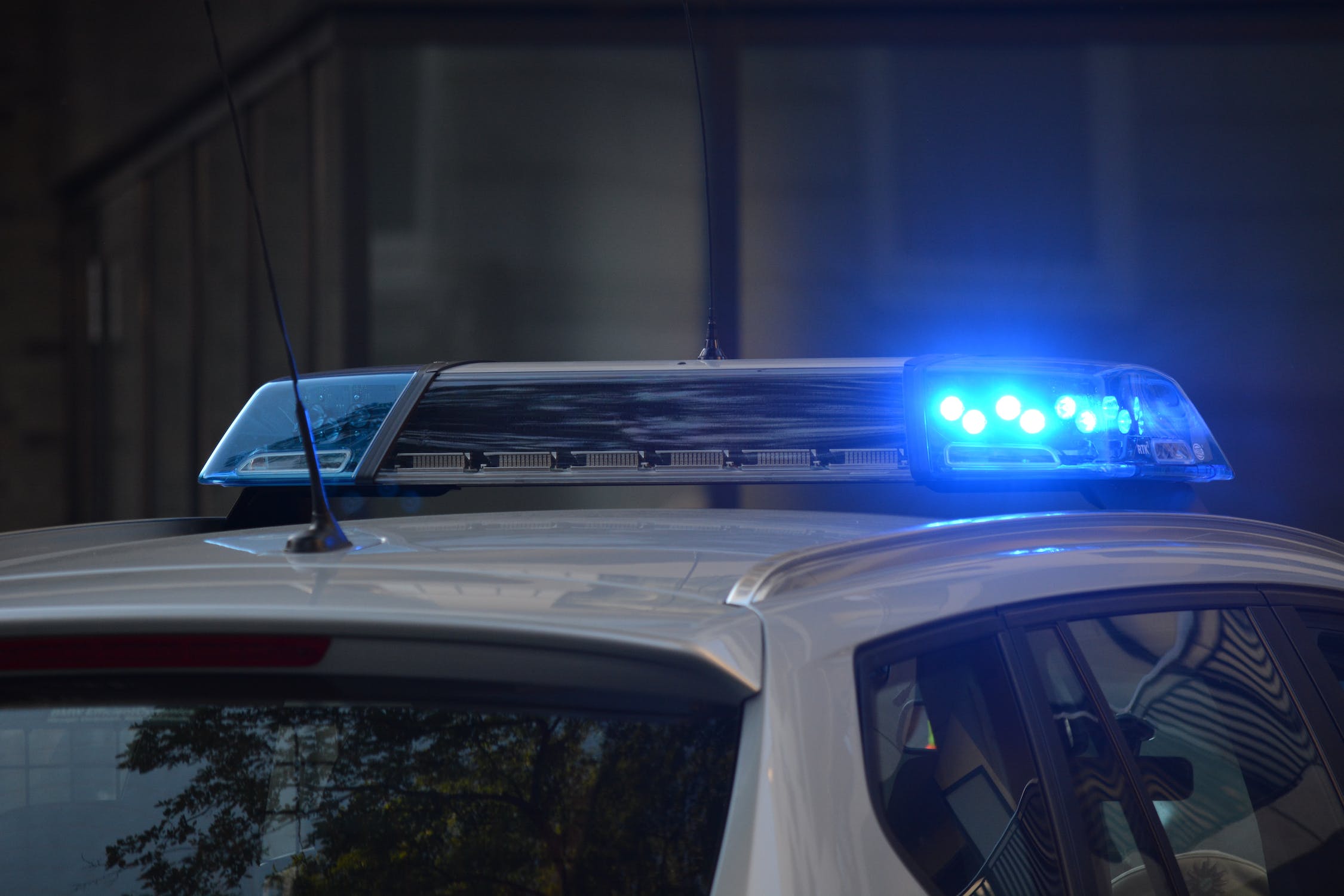 Can you sue the Jacksonville Sheriff's Office for False Arrest?

The short answer, Yes. Normally the City is not liable in tort for the acts or omissions of an officer, employee, or agent committed while acting outside the scope of her or his employment or committed in bad faith or with malicious purpose or in a manner exhibiting willful and wanton disregard of human rights, safety or property.

This means that if an officer steps way beyond the bounds of police work and harms someone, the City and Sheriff's Office may be immune from a lawsuit. An example may be where an officer sexually assaults a female while on duty. The City would most likely argue that this action was committed in bad faith and with malicious purpose, therefore, the officer, and not the City, is liable for the injuries suffered. Of course, a good attorney will work on building an argument and case to find justice in this scenario.

However, a more common scenario I see in practice is when an officer may fudge the facts or blatantly make something up and arrest someone. This will often result with the charges being dropped and the injured individual wondering what they can do about the injustice they have suffered.

It's important to understand a few things. Barring severe physical injury, permanent scaring, broken bones or other serious injuries, a false arrest claim is not going to garner a huge amount of money. One reason of course is the statutory limit on tort claims against a municipality in Florida. There is a $200,000 cap on claims against the city. Some attorney's won't even bother with suing the City of Jacksonville because there is not enough money in it.

Now I am only talking about a false arrest with no serious injury. A case where a person is arrested on trumped up bs charges, spends a day or more in jail and his charges are later dismissed. These cases are not huge money makers, but they are no less important. When an officer falsifies an arrest report and an innocent person spends time in jail, no matter how short a period of time, there needs to be accountability.

If serious injures have been suffered, it is possible to file a lawsuit for money damages brought pursuant to 42 U.S.C. Section 1983 and the First, Fourth, Fifth and Fourteenth Amendments to the Constitution of The United States. A federal 1983 action may be able to recover a greater sum of money depending on the injuries suffered. Be sure to hire an attorney with federal court experience.

In a recent claim I had against JSO, they arrested my client for resisting arrest (often a red flag if this is the only charge). There was no justification for the arrest. They thought they would find drugs and the did not, but they arrested him anyway. The officers then parked in a nearby parking lot for hours trying to figure out a justification for the arrest. As you can imagine, the charges were dropped and we reached a settlement with the City of Jacksonville.

Get Your Injury Questions Answered Now With My FREE Florida Legal Guide.