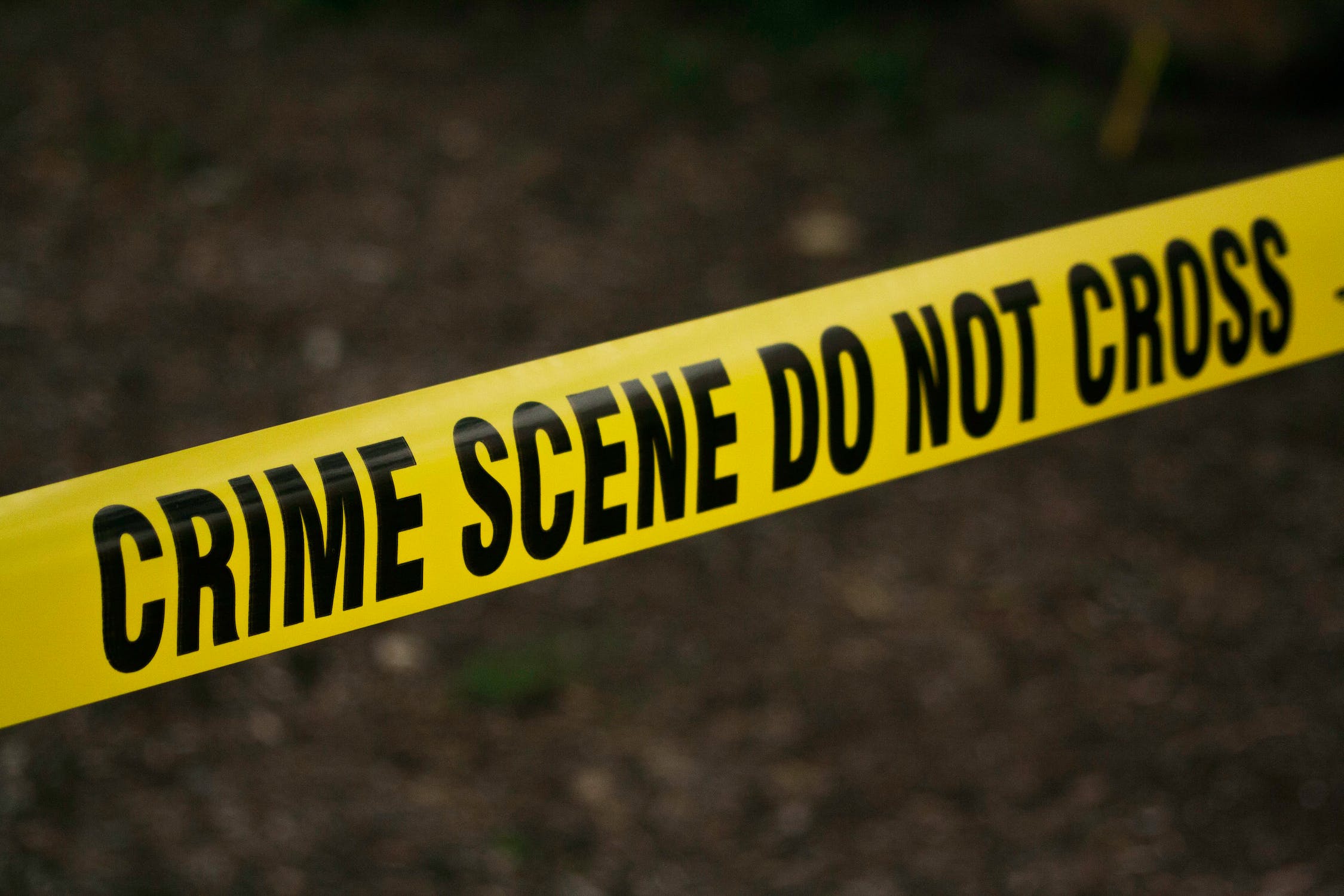 After a Violent Crime, Florida Law Protects the Employer not the Employee

I recently received a call regarding a victim of a robbery at a fast food joint. The potential client was an employee of the restaurant. He and others were ambushed by another employee when then showed up for the morning shift. He was tied up at knife point and hit over the head with a heavy object. It was clear this other employee meant to hurt these people. The potential client got free and was able to subdue the obviously disturbed perpetrator.

The law in Florida is clear; An employer who properly secures workers' compensation coverage for its employees is immune from suit, so long as the employer has not engaged in an intentional act designed to result in injury or death or conduct which is substantially certain to result in injury or death to an employee. This standard requires more than a strong probability of injury. It requires virtual certainty.

The mere knowledge and appreciation of a risk, something short of substantial certainty, is not intent. The defendant who acts in the belief or consciousness that the act is causing an appreciable risk of harm to another may be negligent, and if the risk is great the conduct may be characterized as reckless or wanton, but it is not an intentional wrong.

The most prominent case regarding worker's compensation immunity is General Motors Acceptance Corp. v. David. This case involved a disgruntled customer shooting and killing several employees at a car financing office. The office had prior threats of violence and no security existed to protect employees from customers. The court ruled the company did not engage in conduct that was intentionally designed to injure its employees. The employer's failure to install security devices was not substantially certain to result in injury or death. The employer did not intentionally refuse to install such devices or follow safety procedures in order to hurt its employees.