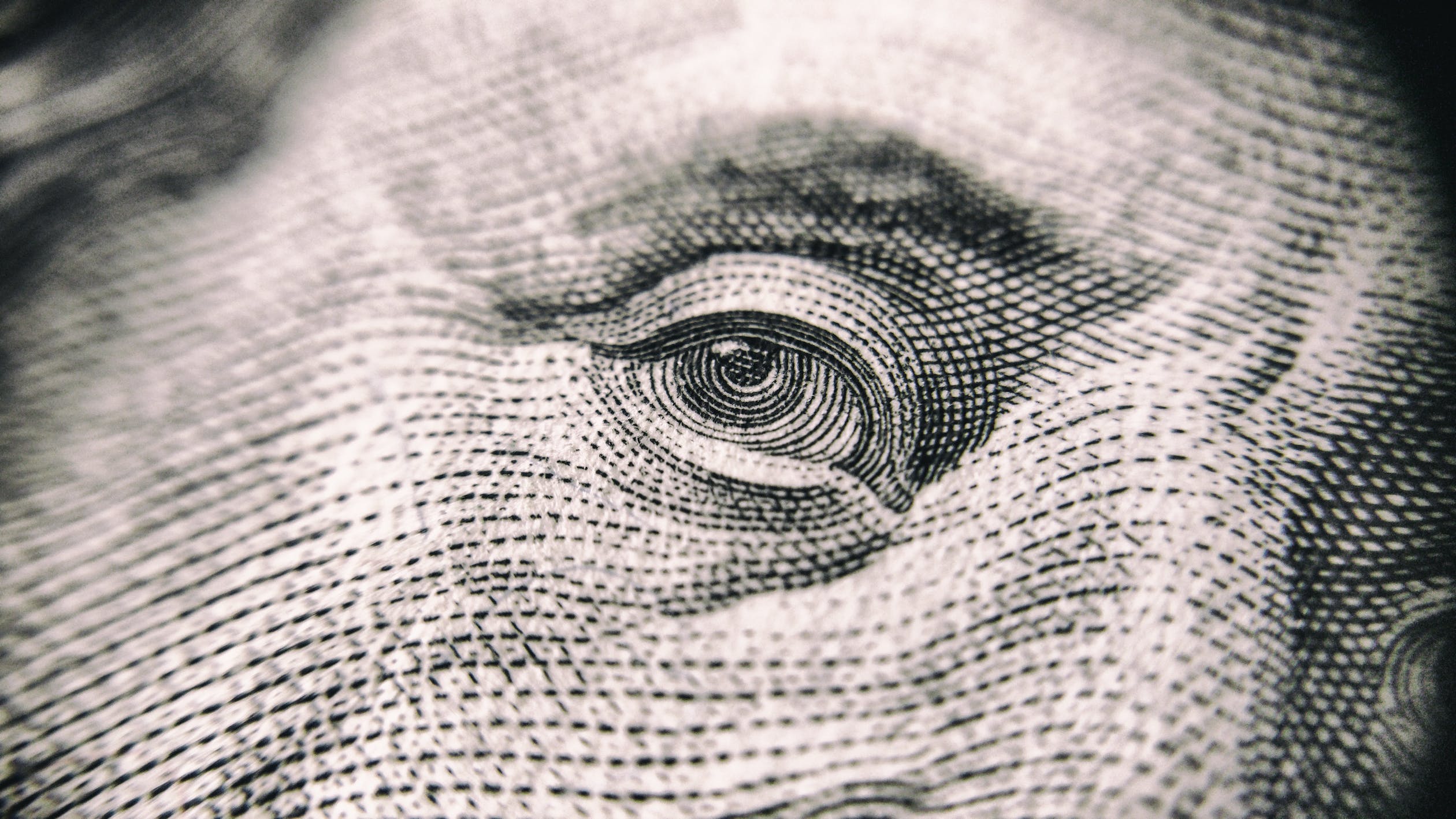 On Friday, December 7, the President signed into law The Amy, Vicky, and Andy Child Pornography Victim Assistance Act of 2018.  The Act is Congress’ response to the Supreme Court’s decision in Paroline v. United States where the Court found that in the “special context, where it can be shown both that a defendant possessed a victim’s images and that a victim has outstanding losses caused by the continuing traffic in those images but where it is impossible to trace a particu­lar amount of those losses to the individual defendant by recourse to a more traditional causal inquiry,” restitution should be ordered “in an amount that comports with the defendant’s relative role in the causal process that underlies the victim’s general losses.”

The law was enacted on December 7.  Consistent with the Ex Post Facto Clause, it states that defendants who have been convicted and are awaiting sentencing “shall be subject to the statutory scheme that was in effect at the time the offenses were committed.”

In response to the Supreme Court’s decision in Paroline, the new law instructs courts how to calculate a restitution order for defendants convicted of trafficking in child pornography. The court is to begin by determining “the full amount of the victim’s losses that were incurred or reasonably projected to be incurred by the victim as a result of the trafficking in child pornography depicting the victim.”  Next, the court shall set a restitution amount that “reflects the defendant’s relative role in the causal process that underlies the victim’s losses, but which is no less than $3,000.”

The “full amount of the victim’s losses” includes “any costs incurred, or that are reasonably projected to be incurred in the future . . . as a proximate result of the offenses involving the victim.”  That includes losses that are a “proximate result of all trafficking in child pornography offenses involving the same victim.”  The new law lists the kind of losses that are relevant to the restitution calculation, just as the pre-existing law did.  The victim is not limited by that list and may seek other losses.

The defendant’s obligation to pay restitution is terminated once the victim receives restitution in full “as measured by the greatest amount of such losses found in any case involving that victim that has resulted in a final restitution order under this section.”