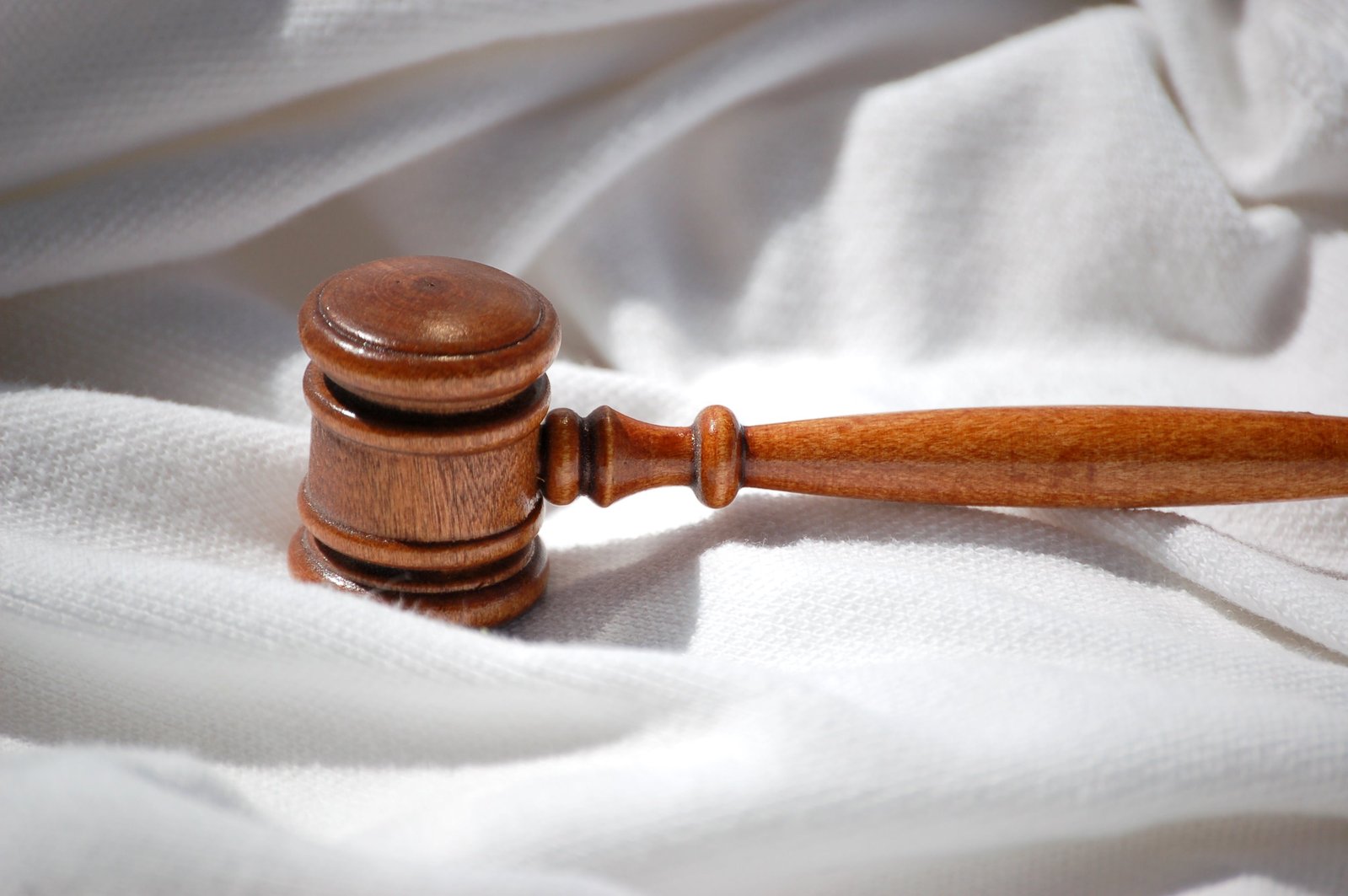 The Eleventh Circuit reverses a denial of a motion to suppress.  Officers had a right to stop defendant and conduct a pat down.  However, upon feeling a single bullet in his pocket, they did not have a right to reach into the suspect's pocket.  It was not immediately apparent that the bullet was contraband since officers did not know, at the time, that defendant was a convicted felon.

On June 14, 2015, around 4:00 AM, Opa-Locka police received a call about a potential burglary in process at a duplex.  According to the call, the burglar was a black man wearing a white shirt.  When officers arrived, they saw Paul Johnson, a black man wearing a white shirt, coming around the back of the complex.  Mr. Johnson was brought to the front of the complex, handcuffed, and detained.  Then, a pat down was conducted for officer safety.  During the pat down, an officer felt a bullet.  The officer reached into Mr. Johnson’s pocket and removed a pistol holster and a bullet.  The officers then walked to the back of the duplex, where there was a fence with a hole in it.  Officers then went to the adjacent property where they found two pistols laying near the hole.  The firearms were stolen.  After being taken to the police station, Mr. Johnson stated that his brother and his cousin bought the firearms “off the street,” brought them to the adjacent complex (where Mr. Johnson lived), and the three of them hid the firearms in the backyard.

Mr. Johnson was charged with being a felon in possession of a firearm and ammunition.  He moved to suppress all the physical evidence and statements derived from the pat down. The district court denied the motion, finding that the stop was reasonable under Terry v. Ohio, because the officers had reasonable suspicion that Mr. Johnson was involved in the reported burglary.  The district court also concluded that, at the time he conducted the pat down, Officer Williams had reasonable suspicion to believe that his safety or the safety of others was at risk.  Last, the district court found that the decision to reach into Mr. Johnson’s pocket and remove the bullet and holster was a permissible continuation of the initial pat down.  Mr. Johnson subsequently entered a conditional plea of guilty, reserving the right to appeal the motion to suppress.

Questions For the Court

​Ruling By The Court

First, the Court held that based on the totality of the circumstances, the pat down was justified.

Law enforcement received a report of a suspected burglary around 4:00 a.m. in a high-crime area by a black suspect wearing a white shirt. Mr. Johnson fit the description of the suspect and was the only person in the area.  Moreover, the scene was not yet secure, and the officers were uncertain whether there were other suspects in the vicinity.   Considering the totality of the facts, the district court correctly found that the officers reasonably believed their safety, or the safety of fellow officers, was at risk, and therefore the pat down did not constitute a Fourth Amendment violation.

Second, the Court concluded that the officer’s decision to reach into Mr. Johnson’s pocket was unlawful.

The purpose of a pat down is to allow officers to pursue an investigation without fear of violence, not to discover evidence of a crime.   If a pat down reveals a weapon or contraband, an officer may seize those items.  However, if those items are not detected during a pat down, then an officer may not reach into a suspect’s pocket.  Here, the bullet by itself was not a weapon.  Moreover, because the officers did not know Mr. Johnson was a felon at the time of the pat down, it was not immediately apparent that the bullet was contraband.  Additionally, the guns found at the adjacent property were not in Mr. Johnson’s immediate control or readily accessible to him.  Therefore, based on the facts of this case, the Court held that “the presence of a single round of ammunition . . . was insufficient to justify the seizure of the bullet and the holster from Mr. Johnson’s pocket.”

Accordingly, the Court reversed the denial of Mr. Johnson’s motion to suppress, vacated his judgment and sentence, and remanded the case for further proceedings.

The full text of the decision can be found here:

Research and Writing Attorney
Office of the Federal Defender, Orlando

If You Have Any Questions Regarding A Criminal Case