The Continued Disparity Between Crack and Powder Cocaine in Federal Sentencing. 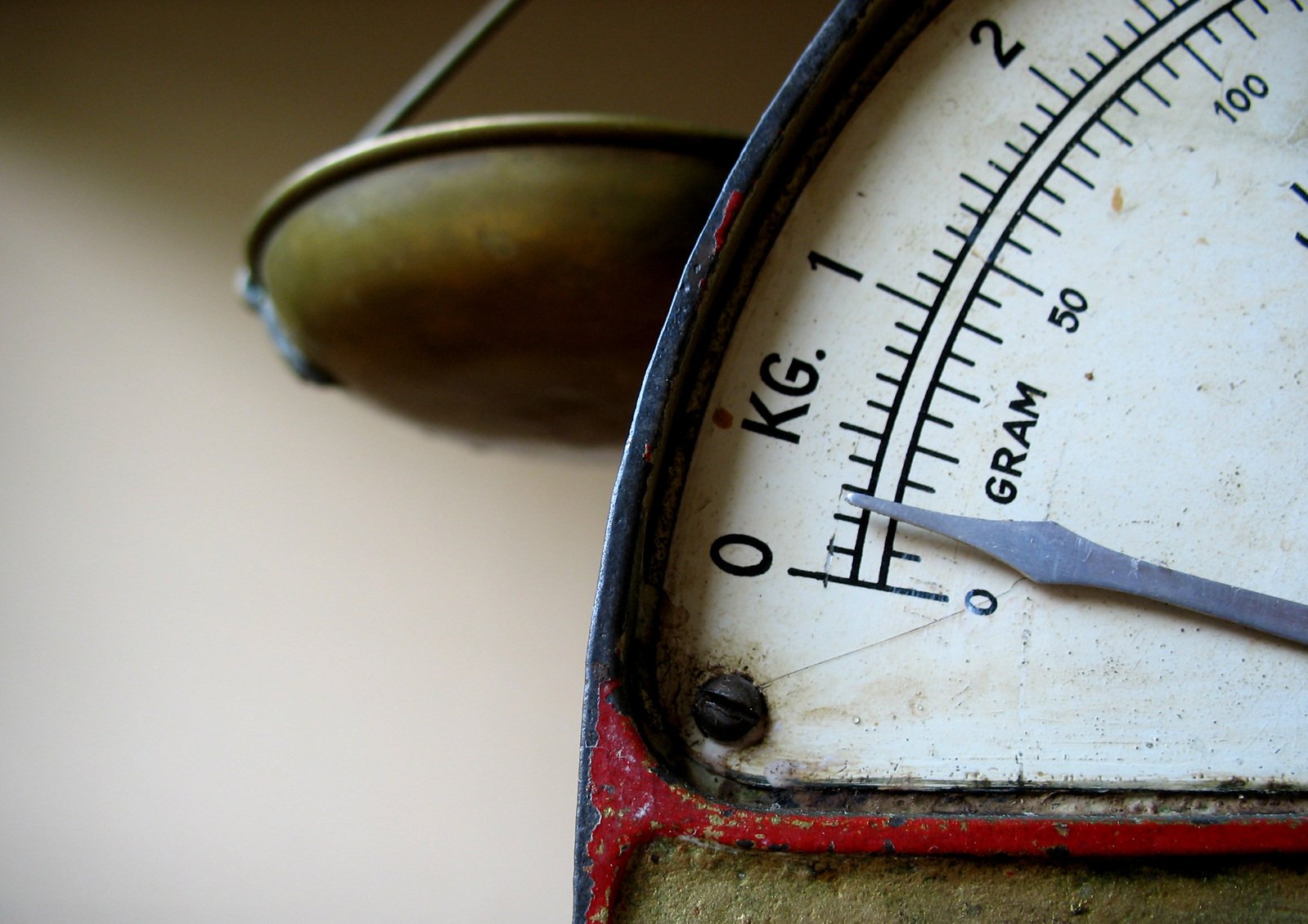 The Continued Disparity Between Crack and Powder Cocaine in Federal Sentencing.

Federal criminal law is an ever changing beast. In the spirit of not re-creating the wheel, I will directly quote a summary of the history of the 18:1 ratio as provided by The Honorable Judge Jed. S. Rakoff of the United States District Court for the Southern District of New York:

A brief review of the relevant background makes clear how little, if any, this disparity has to do with any objective difference between crack and powder cocaine and how much it has to do with the dead hand of history.  From 1986 until 2007, the Guidelines’ ratio between crack and powder cocaine was 100:1.  The origin of this extraordinary disparity had nothing to do with scientific or empirical inquiry, but rather derived from the Sentencing Commission’s reliance on the Anti-Drug Abuse Act of 1986 (“1986 Act”), but. L. No. 99-470, 100 Stat. 32017 (1986), which imposed certain mandatory minimum sentences that could be read to reflect, in effect, a 100:1 ratio between crack and powder cocaine.  See, e.g., 21 U.S. C. 841(b)(1)(A) (2008) (imposing a ten-year mandatory minimum sentence for distributing either 50 grams of crack cocaine or 5 kilograms of powder cocaine).  Although the 1986 Act dealt only with mandatory minimum sentences, the Sentencing Commission “responded to the legislation by … extrapolating upward and downward to set … ranges for all drug quantities.”  United States Sentencing Comm’n Report to Congress; Cocaine and Federal Sentencing Policy 3 (May 2007) (“2007 Report”).  In so doing, the Commission, in the words of the Supreme Court, departed from its “characteristic institutional role” of developing sentencing recommendations based upon “empirical data and national experience.”

...To continue the history, the Sentencing Commission, even before Kimbrough and Spears were handed down, recognized its earlier mistake and recommended in 1995 that Congress remove the disparity altogether, establishing instead a 1:1 ratio between crack cocaine, in comparison to powder cocaine.  This, the Sentencing Commission concluded, should be done even assuming, arguendo, that crack cocaine, in comparison to powder cocaine, might produce a more rapid “high,” might be conducive to more addictive behavior, and might even be associated with more violence, because, in the Commission’s view, such effects, if any, materially varied in individual cases and hence could be better dealt with by the application of specific enhancements to individual defendants rather than by imposing an across-the-board disparity between crack and powder weights.

Thereafter, the Commission made further attempts to rectify its original error, without success.  Further still, the Department of Justice, in 2009, itself advocated the adoption of a one-to-one ratio, again without success.

Finally, however, in 2010, in what can only be regarded as a political compromise having no empirical rationale, Congress reduced the crack-to-powder cocaine disparity from 100-to-1 to 18-to-1, where it currently stands. See Fair Sentencing Act, 124 Stat. 2372.

You can view this case in it's entirety at United States v. Gardner.

The Gardner court presided over the resentencing of a defendant convicted of offense’s involving 3.6 kilograms of crack cocaine.  The court ultimately found no rational support for the 18:1 ratio, and consequently applied a 1:1 ratio and treated the quantity of crack cocaine attributed to the instant defendant’s offenses of conviction as if it were the equivalent quantity of powder cocaine under the Guidelines.[1]

Arguments To Be Made

I would argue that a court should follow the reasoning of numerous courts across the country and find the 18:1 ratio disparity is unjustified and there is no reason crack cocaine should be scored higher than powder cocaine.  The defendant’s criminal history and propensity for recidivism should not play a role in the Court’s determination of his base offense guideline calculation. There is no good reason why a defendant should face several more years in jail for a different form of the same substance.  As quoted above, the Sentencing Commission and numerous courts, including the United States Supreme Court, have concluded there is no rational basis for such a disparity when dealing with the same substance.  The chief directive of § 3553(a) is that the court “shall impose a sentence sufficient, but not greater than necessary” to comply with the purposes identified by Congress in § 3553(a)(2).  Under § 3553(a)(2)(A), a sentence should reflect the seriousness of the offense.  If the Sentencing Commission[2] and numerous courts agree that there is no good basis for different sentences between crack and powder cocaine, then the crack penalties overstate the seriousness of crack offenses.  Therefore, a court should not follow the overstated guidelines in regards to the 18:1 ratio between crack and powder cocaine.

If You Have Questions Regarding Federal Sentencing

Please contact Clifton Law Office, you can reach me at my contact page online, or you can call me directly at 904-209-4883.