Sexual Assault Litigation; What is a Civil Lawsuit? 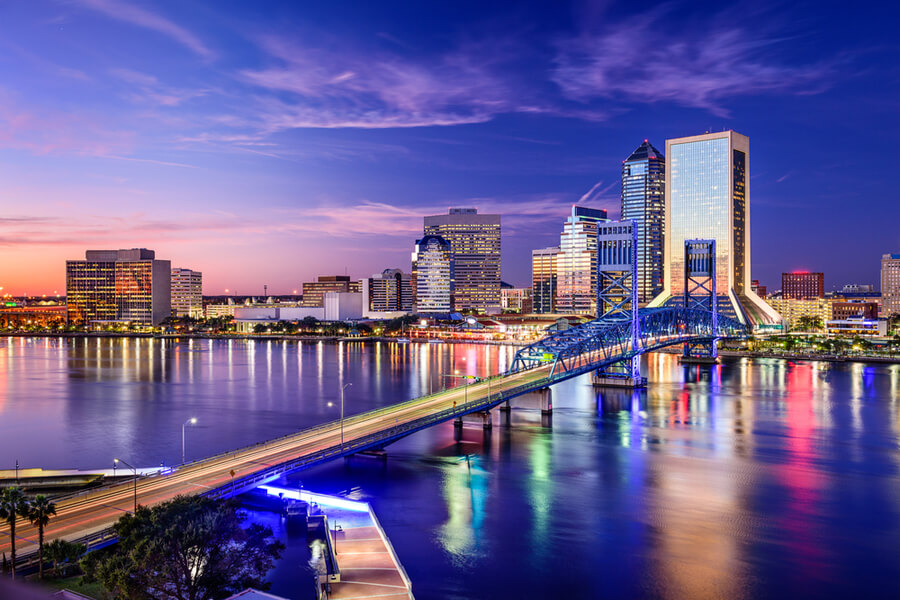 What is a Civil Lawsuit?

Very often people get criminal and civil cases mixed up. When dealing with a criminal act, like sexual assault or molestation, there very well may be a criminal case opened. The criminal case will be handled by the State Attorney's Office or the United States Attorney's Office. The prosecutors will run the case and make the decision on whether to pursue a criminal conviction or not. In order to win a trial, the prosecutor must prove their case beyond all reasonable doubt, which is the highest legal standard. A criminal action may result in some restitution being ordered to be paid to the survivor and may allow for a small amount of compensation from a victim's compensation fund. Unfortunately, for a number of reasons, the prosecutor may not pursue a criminal case. In addition, the financial compensation provided through victim funds and restitution orders may be only minimal and difficult to collect.

This is why a survivor should also consider a civil lawsuit. A civil lawsuit involving sexual assault is a legal action brought against the criminal by the survivor for harm done to the victim as a result of the criminal's actions. This is an entirely separate area of law from the criminal courts. The survivor is the one bringing the lawsuit and has control over how it proceeds and has decision making on all settlements. In the civil justice system, liability must be proven by a fair preponderance of the evidence, which simply means that one side's evidence is more persuasive than the other's.

Civil court is a system that tries to compensate the survivor for the emotional and physical harm by making the criminal and possible third parties pay money damages. The civil court does not send people to jail or determine guilt or innocence. A civil court attempts to determine whether a criminal or a third party is liable for the injuries sustained as a result of the crime. Thirds parties can include; landlords, colleges and shopping malls that do not employ adequate security; childcare centers, schools, churches that do not properly check the backgrounds of their employees and numerous others who may have contributed to or facilitated the criminal's actions.

A Civil Case Does Not Require A Criminal Case