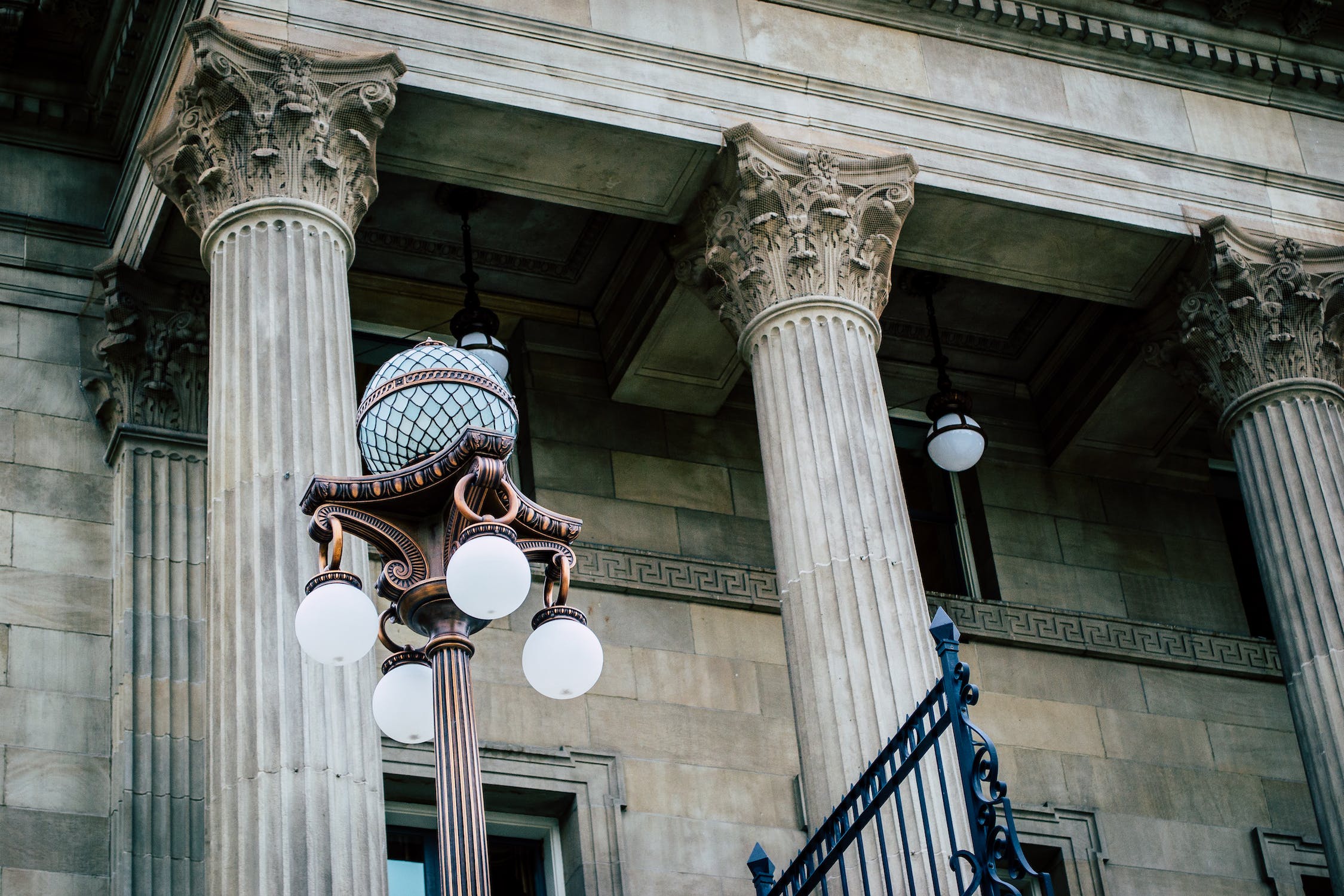 I often come upon great guides to particular areas of law when I'm researching issues.The following information is from a guide put together for the Human Trafficking Legal Center. A complete copy of the guide is here.

This guide provides invaluable information on the PROTECT Act and it's use in prosecuting those that travel internationally for sex tourism and the civil remedies for minor victims of the sex trade. There is a growing field of civil practice working to recover monetary damages for the victims.

In 2003, the United States Congress passed a law to fight sex tourism and sexual abuse of children. Congress titled the law the Prosecutorial
Remedies and Other Tools to End the Exploitation of Children Today (“PROTECT”) Act. Under the PROTECT Act, any U.S. citizen or
legal permanent resident who sexually abuses or exploits children, anywhere in the world, can be held accountable in U.S. federal courts.

This law makes it a criminal offense:

This law makes it a criminal offense:

In addition, the PROTECT Act created a private right of action for victims to bring civil cases for damages:

The law allows any person who was under 18 at the time they were trafficked, victimized in pornography, or sexually abused by a person engaging in interstate
travel or sex tourism (among other crimes), and who suffers an injury, to: