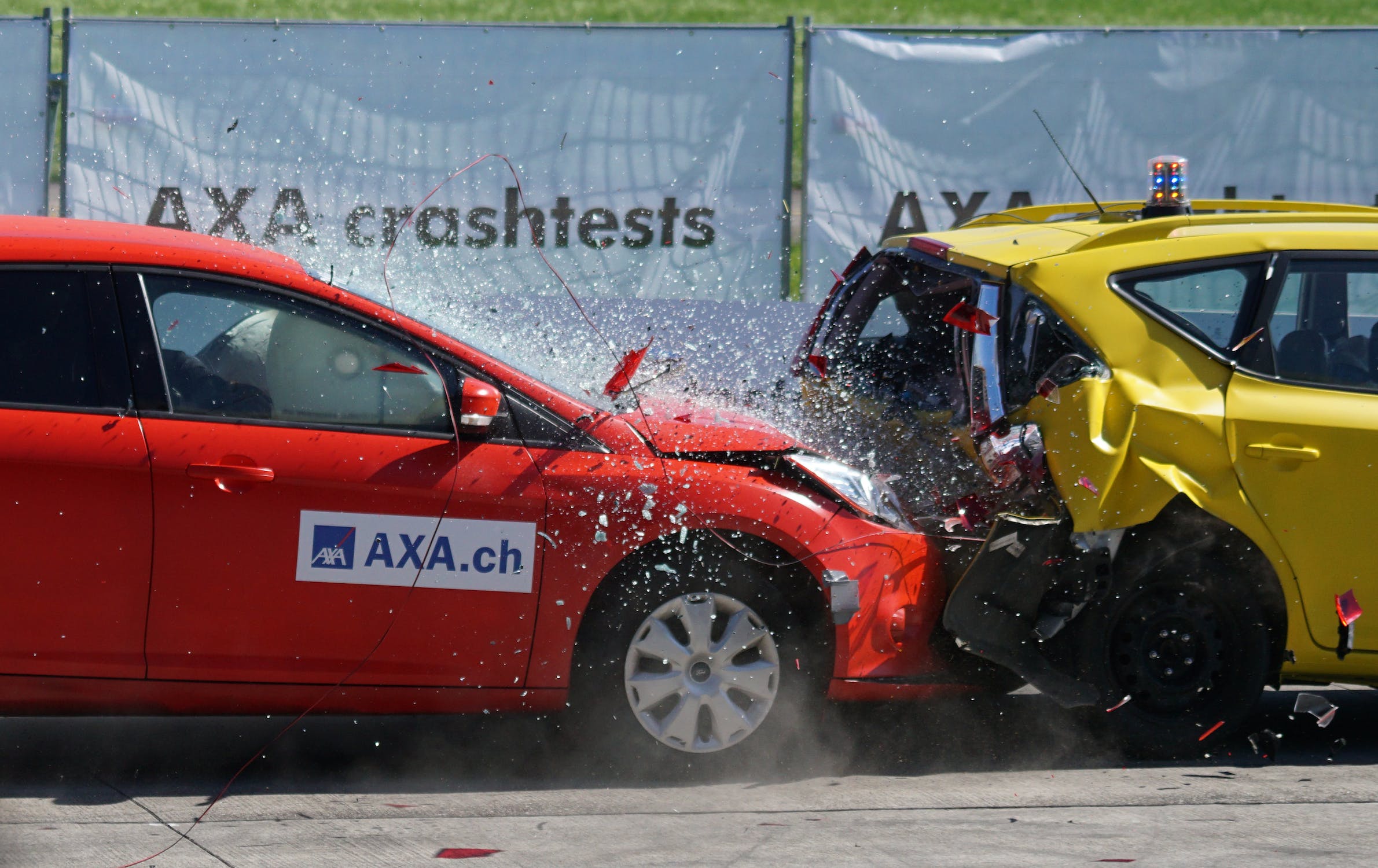 We have all been there before, something is either distracting us or the person in front of us all of sudden hits their brakes and you have a split second to react, you may just barely miss hitting the bumper in front of you or have to swerve out of the way to avoid a collision. Unfortunately, a collision is not always avoidable. For those of you who have been hit from behind, sometimes it can be a minor collision, however other times a driver may be so distracted or riding up on your car so close that they don't even have time to brake before the impact.

I recently spoke with a young woman who was stopped on a busy road due to a broken down car an little bit in front of her. The vehicle behind her never even braked and slammed into the back of her car. Thankfully, she had put a safe distance between herself and the vehicle in front of her that she was able to swerve and avoid another collision.

Common Causes of a Rear-end Crash

After a rear-end collision, you may feel like you don't have any injuries, however, your body has just gone through a trauma and it is the smart move to go and get checked out. Often people may not feel pain until a few days after the accident. Do not ignore your body.

Negligence in a Rear-end Crash

In order for a plaintiff to recover damages for a car accident, they have to prove that the injuries they suffered were due to the negligence of another party. Simply put, who is at "fault". For example, a person who is driving too close behind another driver and doesn't leave enough space to react, causing a rear-end collision, has probably breached their duty to drive safely and reasonably and because of their actions, you are now injured. You would probably have a case against the at-fault driver.