My Rights Were Not Read, My Charges Should be Dropped. 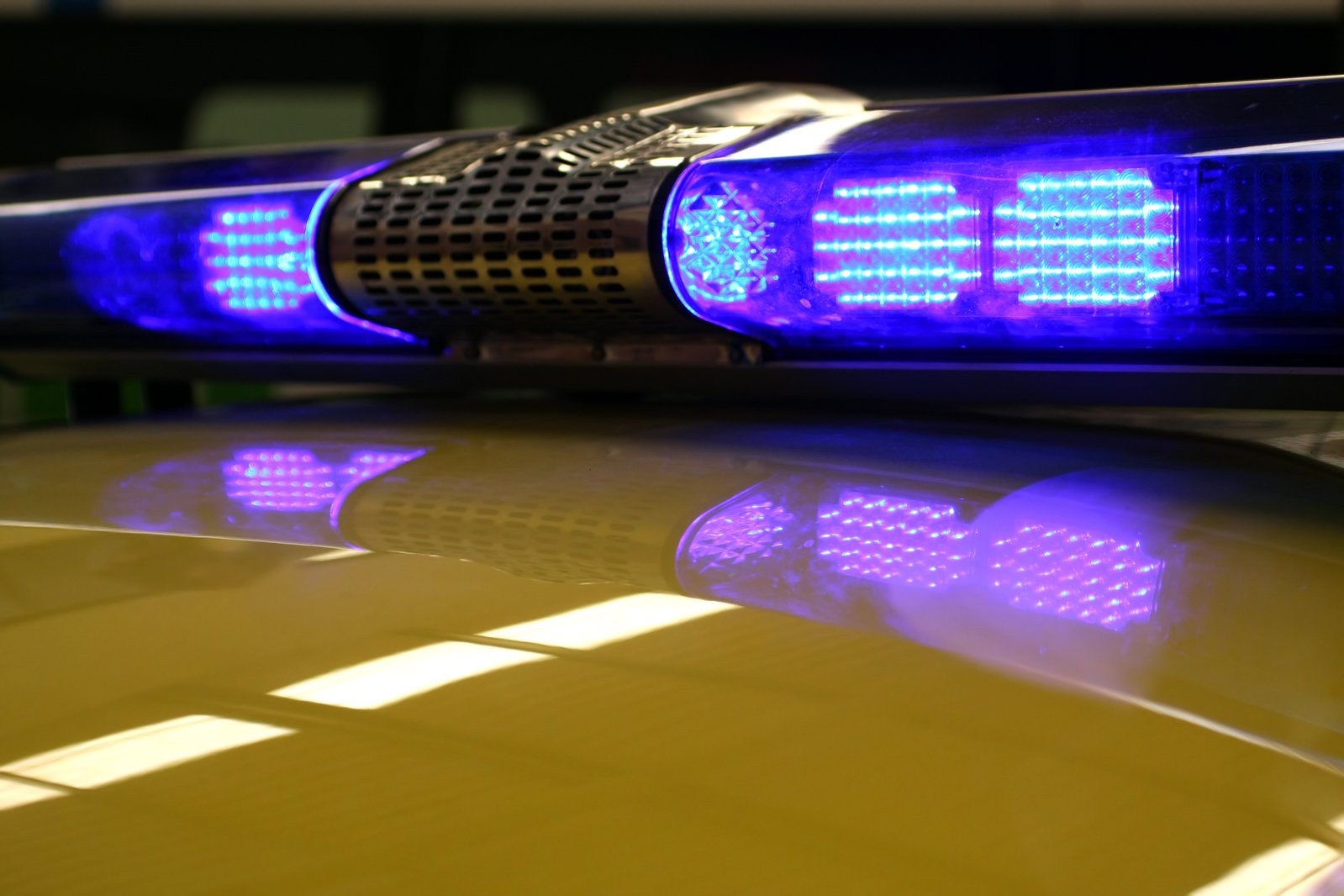 My Rights Were Not Read, My Charges Should be Dropped.

I have heard this multiple times, in a variety of ways, when I have first met a criminal defense client. TV and movies have painted a picture that a person needs to be read their rights when they are arrested. If your rights aren't read the arrest doesn't count. It is not the general public's fault for believing this, but you can now be a bit more educated when it comes to Miranda and what it actually means.

If you were arrested and your rights were not read, you were just plain old arrested. An arrest does not require that Miranda warnings be read and your charges will not be dropped due to a lack of Miranda warning. However, the State's case may be weakened if they want to use statements you made to the police without being read your Miranda warnings.

So, the easy way to remember this is Miranda deals with statements a defendant may have said, not with the arrest, but with the statements that were made. For example, an officer stops you on the street because you are wearing the same shoes as a person who just fled a robbery. The officer gets your name, checks your I.D., you are of course polite and non confrontational. The officer does a pat down of your body to check for weapons then handcuffs you and places you in the back of the police car. You are in the back of a police car, handcuffed and now several other police show up. They open the car door and begin to talk to you. They ask you questions about the robbery they are investigating, tell you they think you committed the robbery, they ask you where you have been that night. You are politely answering their questions and in the process you admit to robbing the Dollar General down the road. You are now arrested for armed robbery.

The police found no weapon on you, they have no witness identification, no fingerprints at the scene, no video and no DNA. However, they have your confession. So the State's Attorney assigned to your case is going to want to use your statements against you. However, the police never read you your Miranda warnings. Miranda is often something like:

​What An Attorney Can Do If There Was A Miranda Violation

Because the officers were questioning you regarding a criminal investigation and attempting to illicit incriminating statements from you, you had a right to remain silent and not incriminate yourself, your 5th Amendment constitutional right. The Supreme Court in Miranda v. Arizona stated:

As such, “the prosecution may not use statements, whether exculpatory or inculpatory, stemming from custodial interrogation of the defendant unless it demonstrates the use of procedural safeguards effective to secure the privilege against self-incrimination. By custodial interrogation, we mean questioning initiated by law enforcement officers after a person has been taken into custody or otherwise deprived of his freedom of action in any significant way.”

Your lawyer would file a motion to suppress the statements, meaning a court ruling that the State could not use the statements as evidence against you. If successful, the State has lost that evidence and must proceed on what is left, which in the example above, is only that you were wearing the same shoes as the criminal.

So when it comes to discussing Miranda, remember that it only deals with the statements you are alleged to have made and whether those statements can be used against you. It may just be smart to not answer question and call an attorney.

If you would like you can read the entire Miranda v. Arizona case.