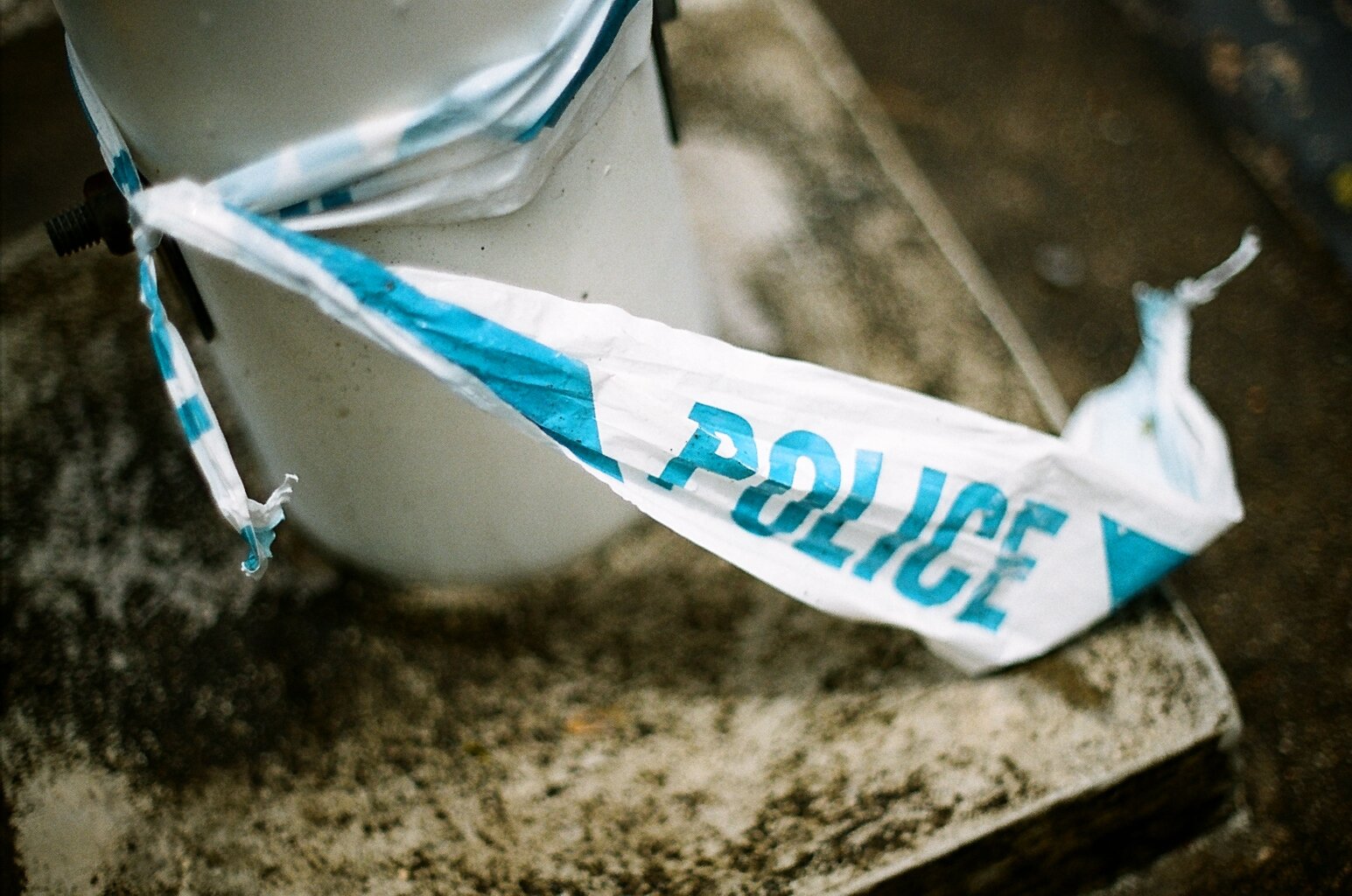 Over the weekend, Kings Ridge Apartments in Jacksonville, saw two separate shootings. One on Saturday night, where 3 young woman were shot and one on Sunday where and man and a boy under 18 were shot. Police have reported that all five victims suffered non-life-threatening injuries.

Teresa Stepzinski of the Florida Times Union reported five people were hospitalized with gunshot wounds following two shootings in less than 24 hours at the same Northwest Jacksonville apartment complex during the weekend.

Lt. Derek Boucher of the Jacksonville Sheriff’s Office, said it was too early in the investigation to determine whether the shooting of a man and youth Sunday afternoon might be retaliation, or otherwise linked, to the shooting of three women Saturday night Kings Ridge Apartments, 2114 Kings Ridge Drive.

“To be back here in less than 24 hours is very concerning to the community, and to us,” said Boucher, unit commander of the Sheriff’s Office Aggravated Battery unit.

Violence of this magnitude on one apartment complex community is an awful occurrence. Questions still remain as to if the shootings were related and who the shooters were.

“Why are people sitting around and not not saying nothing? If you know who shot somebody, just go ahead and say who it was,” said one woman who declined to give her name.“It’s a sad situation. Nobody wants to say anything until it’s one of their own children, or their sister, brother, mom or dad.”

The woman said she believes Sunday’s shooting was retaliation for the Saturday night one. Noting the children playing in the complex near the crime scene tape, she worries one of the youngster will get caught in crossfire or hit by a stray bullet unless witnesses come forward to police.

“Speak up and speak out. Cause holding it in ain’t going to do nothing but cause more drama. Nobody wants to walk around with their [slain] child or family member on their T-shirt. ...It’s time for the community to stand up,” she said.