Interfering With A Flight Crew Could Land You In Trouble 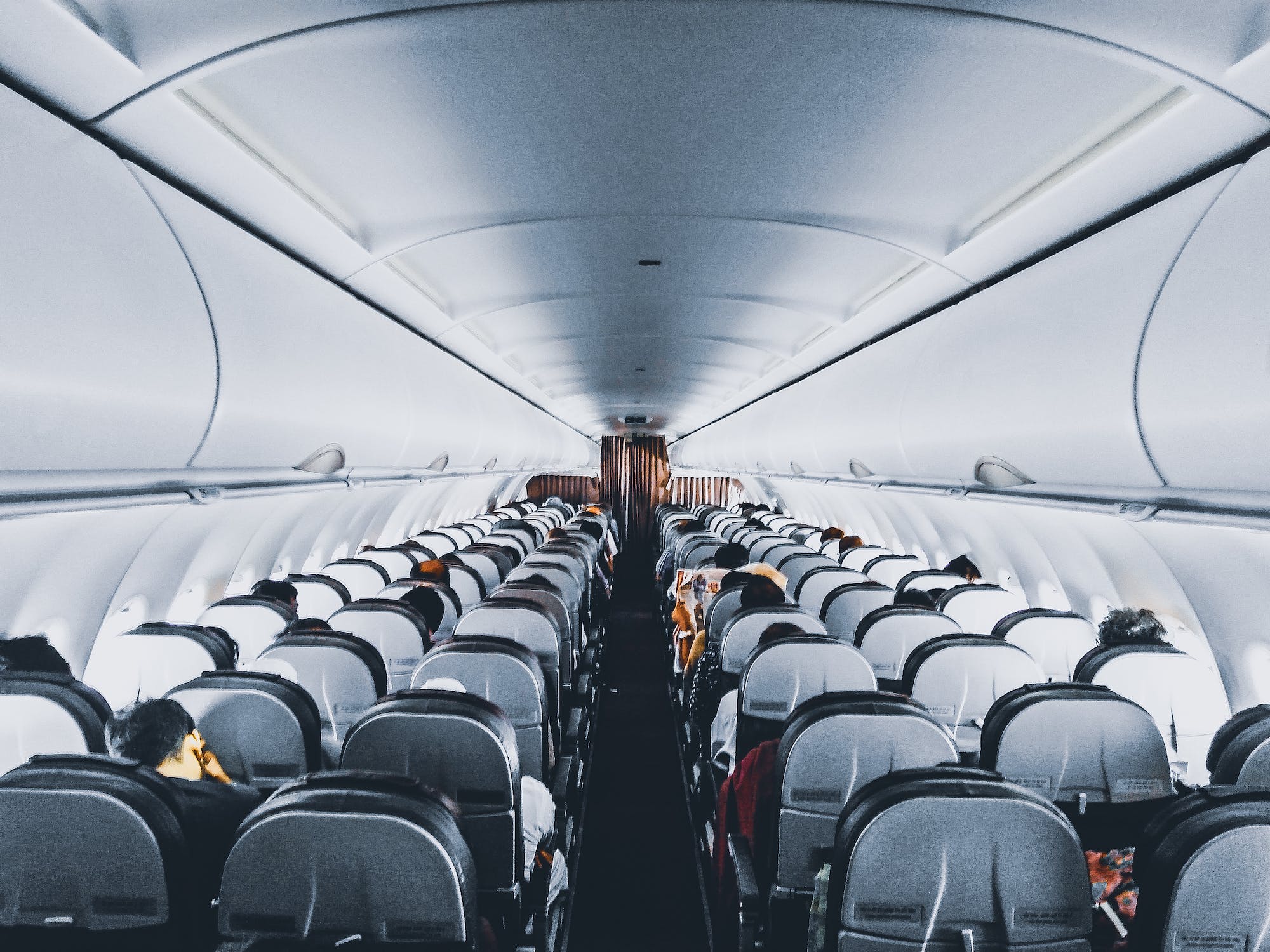 It seems that at least a few times a week I read about someone flipping out on a plane. They are either yelling at the flight crew, fighting other passengers, refusing to sit down and often are arrested and carted of the plane. What I noticed is you rarely hear what happens to those people. What are they charged with? Do they go to jail? Is it a federal offense?

Penalties For Interference With Flight Crew

The charge of interference with a flight crew member or attendant is set forth in 49 U.S. Code § 46504. The crime carries a maximum penalty of 25 years in prison, possible life sentence if a dangerous weapon is used.

Neither intoxication nor other forms of diminished capacity, which often play a part in these cases, are defenses.

The defendant's act must interfere with the flight crew or attendants duties. Otherwise, the defendant should be charged with an assault. There is no requirement that the aircraft's safety be endangered.

The crime of interference with a flight crew member or attendant is covered by U.S.S.G.§ 2A.5.2. This guideline has varying offense levels based on the mental state of the defendant and whether or not an assault was committed. Special offense characteristics issues includes the use of a firearm or dangerous weapons; the guideline instructs cross-referencing with other provisions if death occurred or the offense involved the use of a nuclear, chemical, or biological weapon or weapon of mass destruction.