Getting Cell Phone Records After an Accident 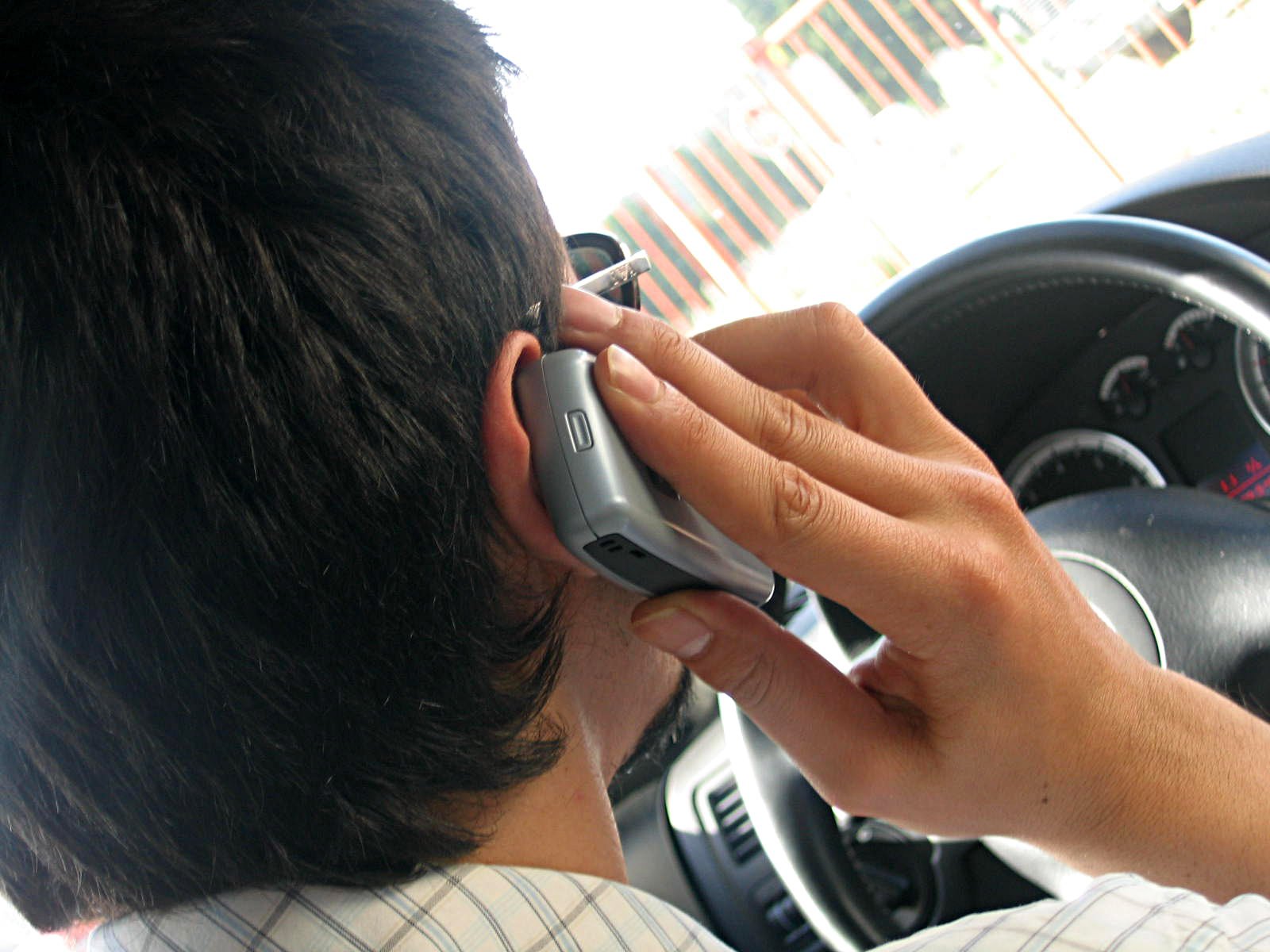 Getting the Other Driver's Cell Phone Records After an Accident

One of the most distracting things in a vehicle is a persons cell phone. Following an accident, their may be a dispute as to who was liable, who was at fault. Your attorney can strengthen their argument based not only on witnesses and the crash report, but also the phone records of the other driver.

Obviously, you can't just call up and request the phone records of anyone you want. However, your attorney can file a motion to obtain these records and a subpoena can be sent to the phone company.

Phone companies only hold on to the content of text messages for a short time period, some only 30 days or less. If an attorney is able to move quickly enough, there may be a gold mine of information within the context of the text. However, even without knowing what was said, the phone records will still give a date, time, duration and the number called or texted, in addition to the same info for incoming calls and texts. This of course can lead to the discovery of a witness that may have been in a conversation with the other driver by phone or text at the time of the accident.

Phone Records in a Criminal Case

Another way to learn about cell phone activity at the time of the accident can happen if criminal charges were filed. There would need to be an accident with serious injuries and/or death in order for the other driver to charged criminally. In this scenario, their cell phone may be seized as evidence in the criminal case. Your attorney may still be able to get records through a motion and subpoena, however, they could also gain invaluable information by getting copies of discovery in the criminal case. For example, two people are driving in a car hit by the "other driver", one person dies from the injuries and the other is severally injured. The police believe the "other driver" may have been texting and driving or negligent in another manner and the seize the cell phone. The state attorney's office decides to charge the "other driver" and orders a review of the phone. The phone records and any other evidence they pulled off the phone will be used to strengthen the criminal case. The attorney for the injured driver and the attorney for the deceased driver should be able to get a copy of all the evidence in the criminal case, allowing them to use the same to proceed in a civil action.

If You Have Questions About An Injury You Suffered