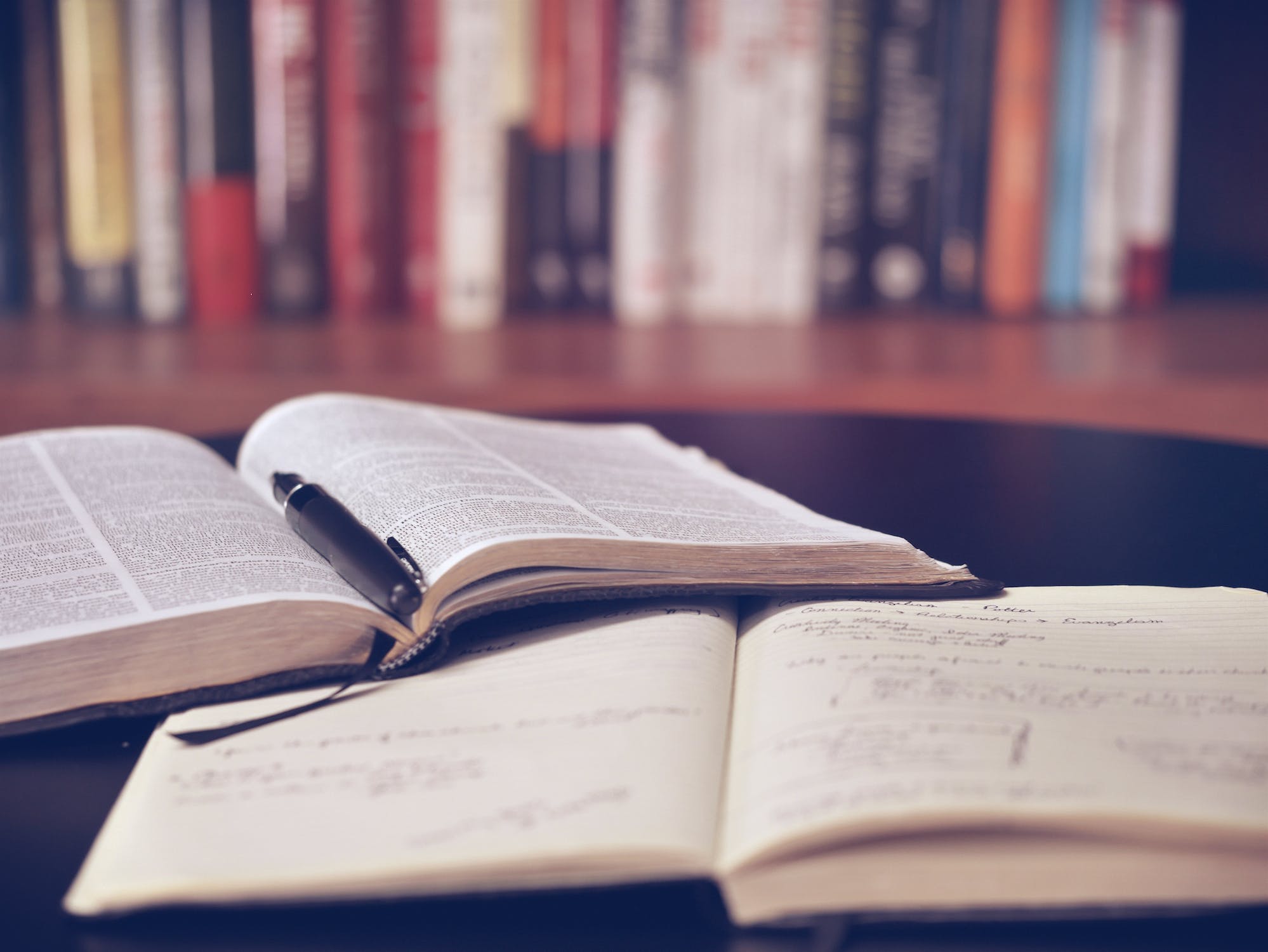 The following is two Florida statutes that allow for civil actions in cases of forced prostitution or human trafficking. A more detailed analysis of these statutes is necessary, however this is a good place to start. Florida law is not as victim friendly as other states or federal law. A recent bill introduced to hold hotels and other business responsible for human trafficking was defeated in the Florida legislature. Obviously, Florida has a large hotel industry, including Disney, who lobbied hard against such legislation. Federal law still provides further avenues for survivors to pursue, including the Trafficking Victims Protection Reauthorization Act of 2003 (TVPRA).

(1)Any person who proves by clear and convincing evidence that he or she has been injured by reason of any violation of the provisions of s. 772.103 shall have a cause of action for threefold the actual damages sustained and, in any such action, is entitled to minimum damages in the amount of $ 200, and reasonable attorney's fees and court costs in the trial and appellate courts.

(2)As an alternative to recovery under subsection (1), any person who proves by clear and convincing evidence that he or she has been injured by reason of any violation of the provisions of s. 772.103 due to sex trafficking or human trafficking shall have a cause of action for threefold the amount gained from the sex trafficking or human trafficking and in any such action is entitled to minimum damages in the amount of $ 200 and reasonable attorney's fees and court costs in the trial and appellate courts.

(1) A person has a cause of action for compensatory and punitive damages against:

(3) As used in this section, the term “coercion” means any practice of domination, restraint, or inducement for the purpose of or with the reasonably foreseeable effect of causing another person to engage in or remain in prostitution or to relinquish earnings derived from prostitution, and includes, but is not limited to:

(a) Physical force or threats of physical force.
(b) Physical or mental torture.
(c) Kidnapping.
(d) Blackmail.
(e) Extortion or claims of indebtedness.
(f) Threat of legal complaint or report of delinquency.
(g) Threat to interfere with parental rights or responsibilities, whether by judicial or
administrative action or otherwise.
(h) Promise of legal benefit.
(i) Promise of greater financial rewards.
(j) Promise of marriage.
(k) Restraint of speech or communication with others.
(l) Exploitation of a condition of developmental disability, cognitive limitation, affective
disorder, or substance dependency.
(m) Exploitation of victimization by sexual abuse.
(n) Exploitation of pornographic performance.
(o) Exploitation of human needs for food, shelter, safety, or affection.

(5) It does not constitute a defense to a complaint under this section that:

(6) Evidence of convictions for prostitution or prostitution-related offenses are inadmissible in a proceeding brought under this section for purposes of attacking the plaintiff's credibility.

(7) In any action brought under this section, the court, in its discretion, may award prevailing plaintiffs reasonable attorney's fees and costs.

If You Have Questions Regarding Your Rights as a Survivor of Human Trafficking, Rape or Sexual Abuse