Federal Sentencing Is Not Only About the Guidelines 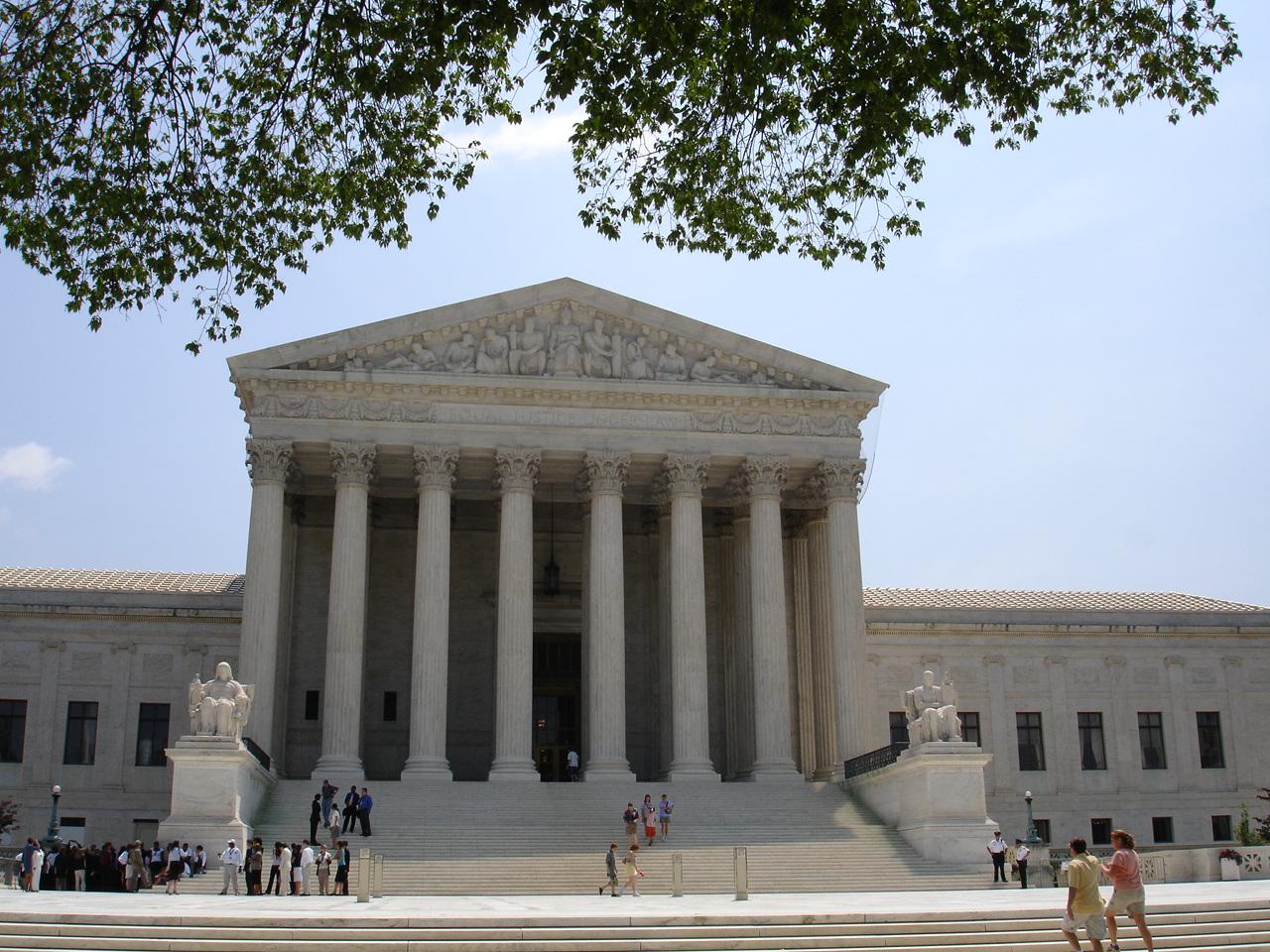 Federal Sentencing Is Not Only About the Guidelines

In United States v. Booker, The Supreme Court concluded that use of the guidelines in other than an advisory function violates the defendant’s Sixth Amendment Rights.  Accordingly, a district court’s discretion is no longer limited by the guidelines and thus a court is now free “to consider every convicted person as an individual and every case as a unique study in the human failings that sometimes mitigate, sometimes magnify, the crime and the punishment to ensue.” Gall v. United States.

The Purpose of Federal Criminal Sentencing

​Other Factors a Federal Judge Should Consider During Sentencing

Section § 3553 (a) also specifically directs sentencing courts to consider an additional number of factors in determining if the purpose of sentencing is being met, including:

​The Sentencing Judge Is Permitted To Consider Any Possible Sentence

As Booker emphasized under the Sentencing Reform Act, “no limitation shall be placed on the information concerning the background, character, and conduct of a person convicted of an offense which a court of the United States may receive and consider for the purpose of imposing an appropriate sentence.”  Booker.  Accordingly, this Court is free to consider all the relevant facts, even those which the guidelines discourage, limit or reject.

In Gall v. United States, the Supreme Court provided guidance as to how a district court should impose a reasonable sentence after concluding that sentences outside the guidelines are not presumptively unreasonable or required to be justified by “extraordinary” circumstances.  The first step a district court should take to begin all sentencing proceedings is to correctly calculate the applicable sentencing guideline range. The court must then give the parties “an opportunity to argue for whatever sentence they deem appropriate.” The court then looks to the factors of § 3553(a) “to determine whether they support the sentence requested by a party.” While reviewing the parties’ requests, the judge “may not presume that the Guidelines range is reasonable.”  Instead, the judge must “make an individualized assessment based on the facts presented.”