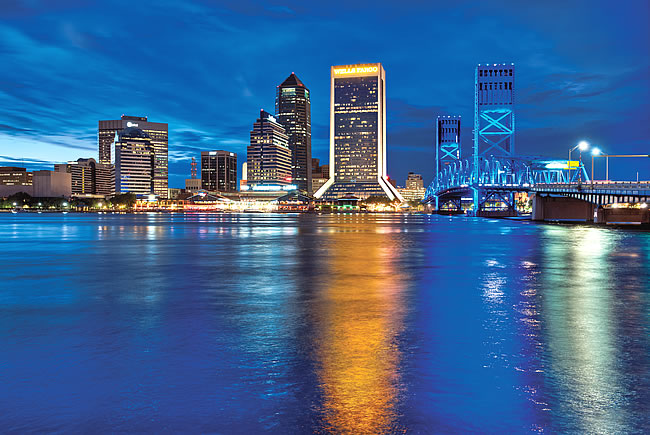 Correcting an Error in a Jacksonville, Florida Federal Criminal Sentencing

Guess what, lawyers aren't perfect. Neither are judges, prosecutors, defendants or court staff. Sometimes a mistake happens in a sentencing. Sometimes it's clerical or the wrong language is used by the judge. Other times it may have been a mistake by the attorney.

There are several avenues to attempt to fix an error in sentence. It's best to work fast and try to do it immediately if you can because there are deadlines. One way to have the court review a possible error is to file a Rule 35 motion. Rule 35 is most often used by the prosecution to amend a sentence after an already sentenced defendant provides cooperation, however, it may also be used by a defense attorney to correct an error in the sentencing. A defense attorney will only have 14 days to get the motion filed.

Rule 35. Correcting or Reducing a Sentence

(b) Reducing a Sentence for Substantial Assistance.

(1) In General. Upon the government's motion made within one year of sentencing, the court may reduce a sentence if the defendant, after sentencing, provided substantial assistance in investigating or prosecuting another person.

(2) Later Motion. Upon the government's motion made more than one year after sentencing, the court may reduce a sentence if the defendant's substantial assistance involved

(A) information not known to the defendant until one year or more after sentencing;

(C) information the usefulness of which could not reasonably have been anticipated by the defendant until more than one year after sentencing and which was promptly provided to the government after its usefulness was reasonably apparent to the defendant.

(4) Below Statutory Minimum. When acting under Rule 35(b), the court may reduce the sentence to a level below the minimum sentence established by statute.

(c) “Sentencing” Defined. As used in this rule, “sentencing” means the oral announcement of the sentence.

If the sentence error is based upon defense attorney error and a Rule 35 motion does not work, another option would be motion under 28 U.S.C. s.2255. This statute allows for a defendant, within 1 year of when judgment becomes final, to file a motion to the district court alleging a constitutional violation within his sentence.

For example, if an attorney fails to object to a section of the presentence report "PSR" and the judge sentences him based upon the PSR guideline calculation, than the attorney made a mistake and the defendant may have a claim of ineffective counsel in violation of the 6th Amendment of the Constitution.