Border Agents Can Search Electronic Devices At The Border 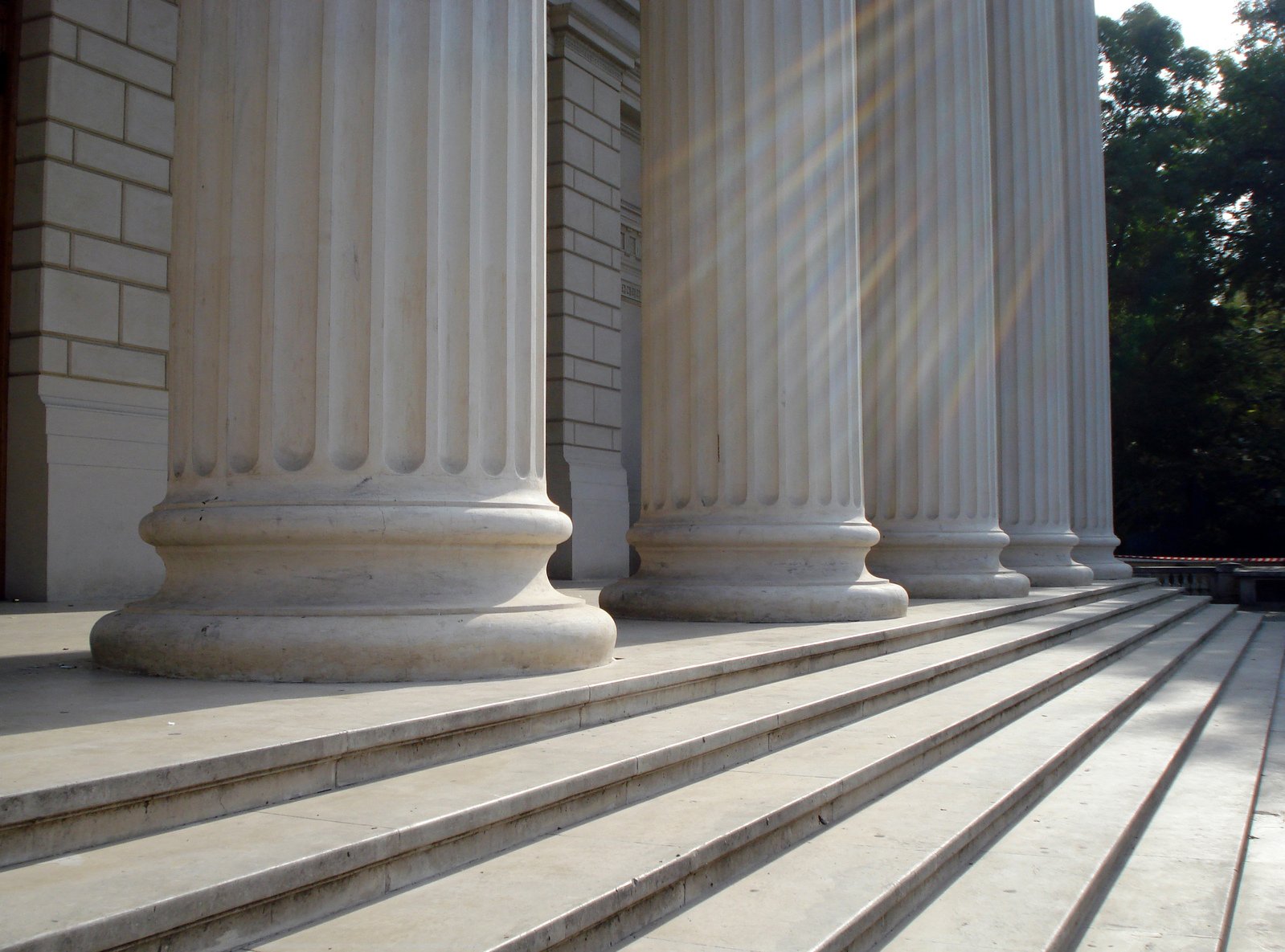 Karl Touset used Western Union to send three small payments to a Philippine phone number.  That number was linked to an email account that has child pornography.  Based on this information, Homeland Security placed Touset on a “look-out” list, and about 18 months later, border agents forensically searched his electronic devices after he arrived at the Atlanta airport on an international flight.  The forensic searches revealed child pornography on two laptops and two external hard drives.

A grand jury indicted Touset on three counts.  Touset moved to suppress the evidence obtained from his electronic devices (and the fruit of those searches).  In the district court, the parties agreed reasonable suspicion was required for the searches, and the court found such suspicion existed and denied the motions.  Touset then pled guilty to one count, and the court sentenced him to 120 months’ imprisonment.

On appeal, the government changed its position, arguing that border agents can forensically search electronic devices without any suspicion.  The Court agreed.  The Court also alternatively held that even if reasonable suspicion were required, it was present here.

The Eleventh Circuit observed that border searches are ordinarily reasonable without suspicion simply because they occur at the border, and, as opposed to searches of a person, the Supreme Court has never required any suspicion for a search of property at the border.

The Court also dismissed the notion that Riley v. California, which held a warrant is needed to search a cell phone incident to arrest, has any application at the border.  The Court said: “If we were to require reasonable suspicion for searches of electronic devices, we would create special protection for the property most often used to store and disseminate child pornography.”  The Court concluded this section of the opinion by opining that the only way to require suspicion for border searches of electronic devices is for Congress to pass legislation requiring such suspicion.

The Court then concluded its opinion by issuing an alternative holding, stating that even if reasonable suspicion were required, it was present here.

The government knew that Touset had sent three low-money transfers to a Western Union account associated with a Philippine phone number; that the phone number linked to the email account containing child pornography; that the Philippines was a source country for child pornography; that a pattern of “frequent low money transfers” is associated with child pornography; and that Touset was traveling with several electronic devices.  All of this evidence taken together, the Court held, provided reasonable suspicion for the forensic searches of Touset’s electronic devices.

The Court also rejected the argument that the evidence was stale because they payments occurred 18 months before the search.  The Court observed that “pedophiles rarely, if ever, dispose of child pornography.” “And probable cause of involvement in electronic child pornography remains even longer because deleted files can remain on electronic devices.”

Based on the above, the Eleventh Circuit affirmed Touset’s conviction and sentence.

Concurring in the Court’s judgment, Judge Corrigan opined that the Court did not need to decide whether such a forensic search could be conduct without any suspicion (a question neither the Supreme Court nor any other appellate court had opined on).  In Judge Corrigan’s view, the Court should have simply held that reasonable suspicion was present, and left that question for another day.  As a result, he concurred only in the Court’s alternative holding.

The full text of the decision can be found here:

Summary Provided By:
Research and Writing Attorney
Office of the Federal Defender