Big Win In The Fight For Equal Pay For Women. 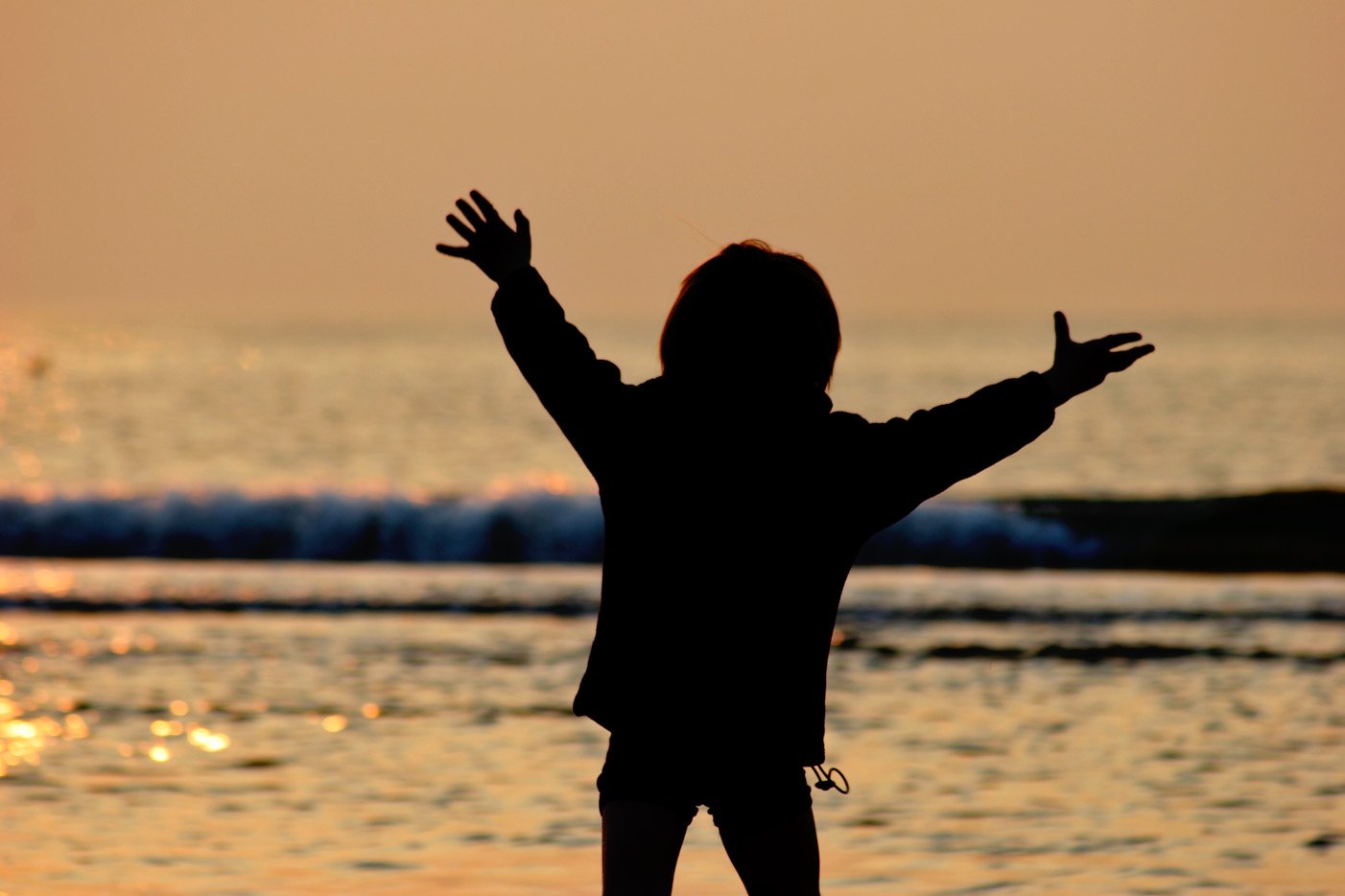 Big Win In The Fight For Equal Pay For Women.

Yesterday, April 9, 2018, the United States District Court for the Eastern District of California provided a big win in the continued fight for equal pay for women. The court ruled under the Equal Pay Act, prior salary alone or in combination with other factors cannot justify a wage differential between male and female employees.

You can read the entire opinion here.

Written by Judge Stephen Reinhardt, some highlights include:

The Equal Pay Act stands for a principle as simple as it is just: men and women should receive equal pay for equal work regardless of sex. The question before us is also simple: can an employer justify a wage differential between male and female employees by relying on prior salary? Based on the text, history, and purpose of the Equal Pay Act, the answer is clear: No.

Unfortunately, over fifty years after the passage of the Equal Pay Act, the wage gap between men and women is not some inert historical relic of bygone assumptions and sexbased oppression. Although it may have improved since the passage of the Equal Pay Act, the gap persists today: women continue to receive lower earnings than men “across industries, occupations, and education levels.” “Collectively, the gender wage gap costs women in the U.S. over $840 billion a year.” If money talks, the message to women costs more than “just” billions: women are told they are not worth as much as men. Allowing prior salary to justify a wage differential perpetuates this message, entrenching in salary systems an obvious means of discrimination—the very discrimination that the Act was designed to prohibit and rectify.

Overruling Kouba v. Allstate Ins. Co., 691 F.2d 873 (9th Cir. 1982), the en banc court held that an employee’s prior salary does not constitute a “factor other than sex” upon which a wage differential may be based under the statutory “catchall” exception set forth in 29 U.S.C. § 206(d)(1). The en banc court concluded that “any other factor other than sex” is limited to legitimate, job-related factors such as a prospective employee’s experience, educational background, ability, or prior job performance. By relying on prior salary, the defendant therefore failed as a matter of law to set forth an affirmative defense. The en banc court remanded the case to the district court.

Concurring, Judge McKeown, joined by Judge Murguia, wrote that she agreed with most of the majority opinion, particularly its observation that past salary can reflect historical sex discrimination. She wrote that the majority, however, went too far in holding that any consideration of prior pay is impermissible under the Equal Pay Act, even when it is assessed with other job-related factors.

Concurring, Judge Callahan, joined by Judge Tallman, wrote that in holding that prior salary can never be considered, the majority failed to follow Supreme Court precedent, unnecessarily ignored the realities of business, and, in doing so, might hinder rather than promote equal pay for equal work.

Concurring in the judgment, Judge Watford wrote that in his view, past pay can constitute a “factor other than sex,” but only if an employee’s past pay is not itself a reflection of sex discrimination.

So basically in the past, companies would justify paying women less, because their past salaries were less. Therefore, once discriminated against, there was no climbing out of the hole dug. I would like to portray this reasoning in a very simple and dumbed down relatable context. You go to an NFL game one Sunday and pay $9 for beer, obviously a rip off, but we all do it. The next weekend you go to your favorite bar for happy hour, expecting an ice cold $2 beer, however the bartender informs you that "your" beers are $9. You ask, "what the hell man" and he explains that based upon your passed payment of $9 for beer (at the game), you will now always pay $9 a beer. You say "that's B.S.., the beers at NFL games are totally jacked up in price and completely not fair, I only paid it because I had to." Bartender tells you, too bad too sad.

Now picture your wife, girlfriend, mother or daughter being told that they will be paid less than men at their new job because they were paid less at their previous job. She argues "but that's not fair, my previous employer was wrong in doing that and I only accepted it because I needed the job." Her boss tells her too bad too sad.

I'm married to a smart and successful woman who dealt with being paid substantially less for many years in her career. Males with often less experience were paid a much larger salary than my wife and her female peers. There was always an excuse of why it happened and always a delay in fixing it, and it was never fixed. Thankfully women are pushing back hard these days and exposing the fundamental unfairness of unequal pay.

This is a great video which paints a clear picuture of the obvious unfairness.